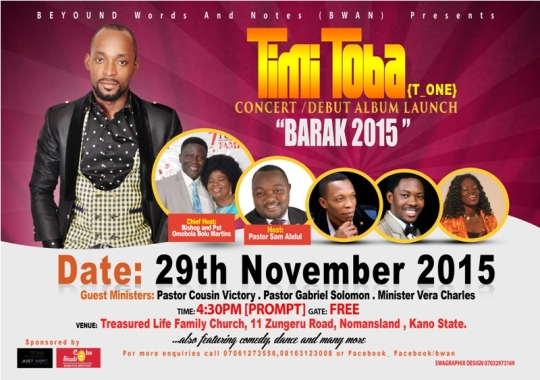 Finally, the next big thing in the gospel music industry, is set to officially lunch his long awaited album today at Barak2015 Concert, which is scheduled to hold at Treasured Life Family Church, situated at 11 Zungeru Road, Kano by 4:30pm prompt.

Also at the event, there will be the Unveiling of a new gospel music group, “BWAN” which means Beyond Words And Notes. 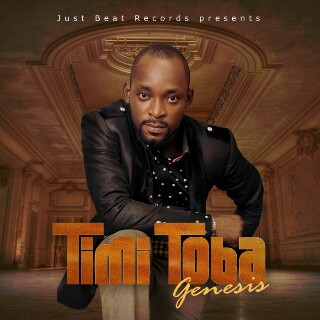 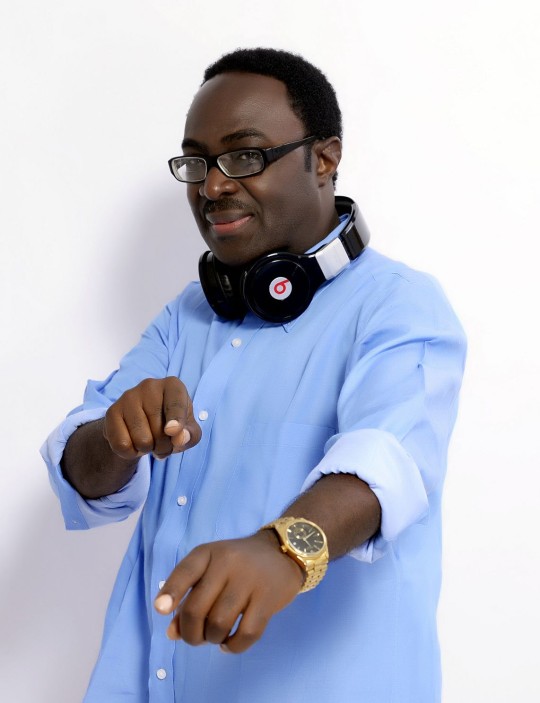 Ace Music Director and Choir trainer Anthony Livingstone is set to launch his talent hunt project Artist From Scratch. Tony Livingstone is a veteran in contemporary gopel music and has lots  track record to prove that. He is about to take it a notch higher with the launch of his Talent hunt project which will serve as a medium to recruit fresh gospel voices and grow them into successful gospel musicians and ministers. 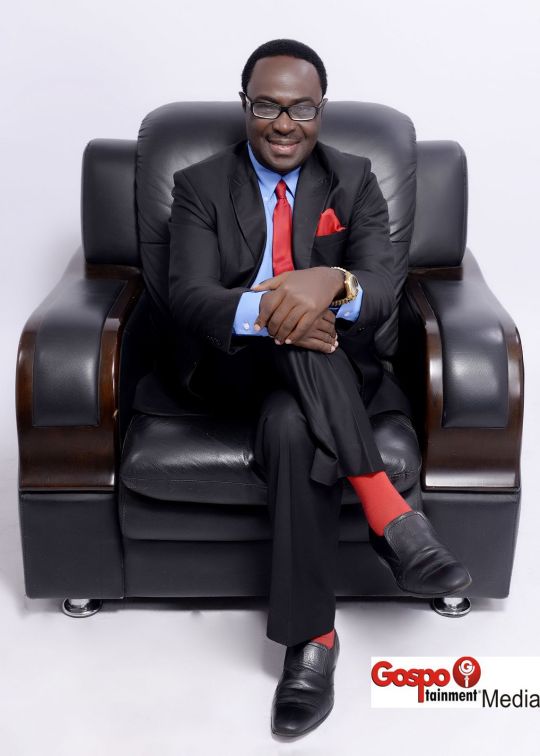 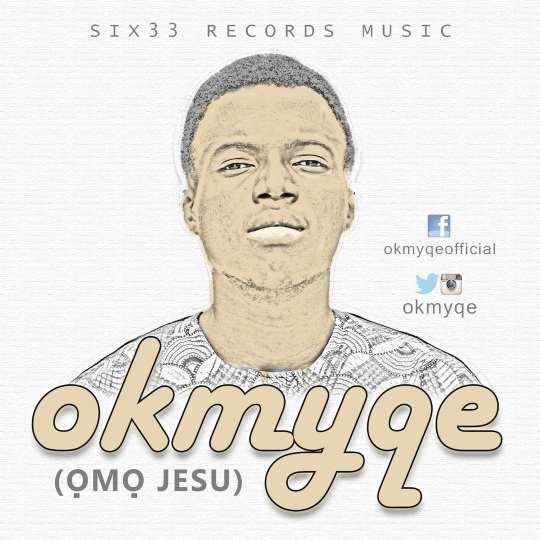 The spirit of thanksgiving brings victory and confidence that makes you show off your Maker.

This quality gospel fuji sound will definitely make you activate the ‘replay’ button…. Download and ENJOY!!! 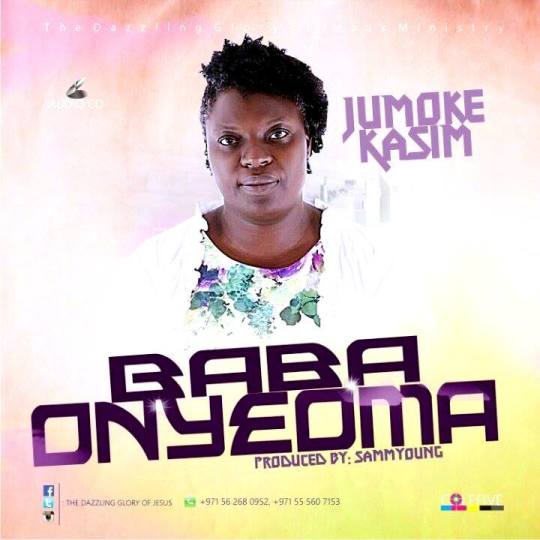 Finally, today you will get to experience the music of Jumoke Kasim, one of Nigeria’s gifted songstress that brings the praise groove in an ethnic jive.

If you mistake her for Chioma Jesus you will have to correct yourself because this lady makes music that doesn’t only appeal to our local audience but cuts across to the international audience too. ”Baba Onyeama’ is her latest single and we have it right here for your listening indulgence! 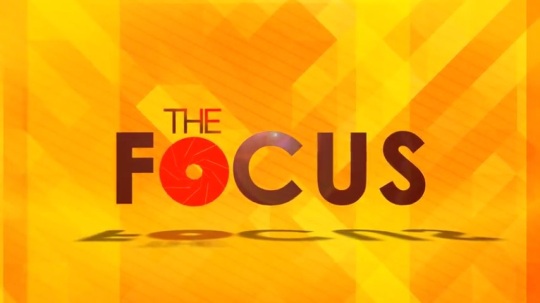 Akinade Ibuoye, popularly known as Gaisebaba features on the maiden edition of “The Focus” on IGTV where he discusses his latest single, Titilai, his new record label among other issues.

“The Focus” is a bi-monthly TV series  which beams light on various acts within the Gospel/Inspirational “mindustry” like Oyez of GospelNaija likes to call it. Catch fresh episodes here and on your favorite platforms.

“It’s interesting how much of their songs and movies we know but how less of them we care about” – Producer, The Focus.

Posted by TMOGL in Uncategorized 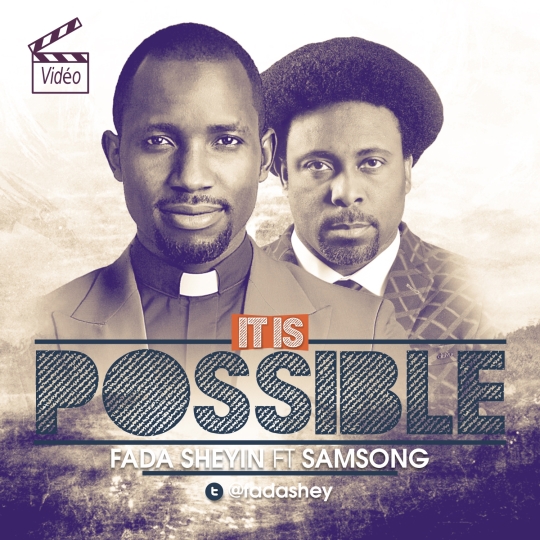 Fada Sheyin’s single “It Is Possible” featuring Samsong has received wide acceptance from critics and fans alike, major reason being the fact that a lot of people can relate with the theme of the song which is the power of God to bring the best out of the most impossible situation.

Directed by Unlimited LA, the video depicts the character played by Yemi Black & Gloria Mba who finally got a breakthrough after much toil. One will find the video inspiring with wider perspective, picking from impression created by the audio due to the depth of its visual interpretation – as well as entertaining.

As a priest and Gospel singer, the Abuja based artiste believes that our strength lies beyond our limitation and weaknesses. “It is Possible” is off the album with the same title which was released in April 2015 and was produced by Wole Oni.

New Music: Mercy Olufowora – So Good To Me 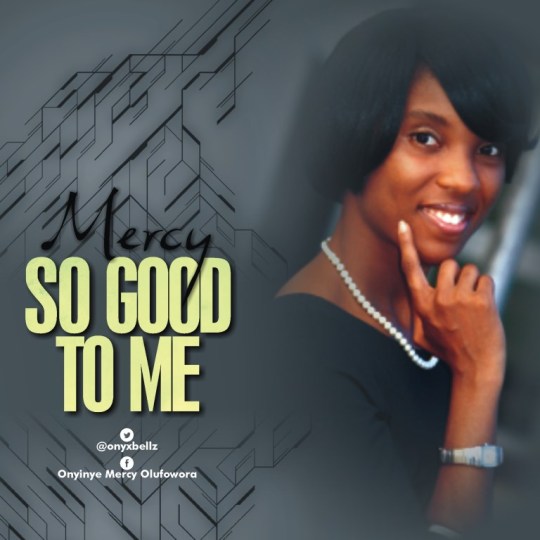 Mercy Nwaokoro-Olufowora is a great singer/song writer from eastern Nigeria. She has been on the scene for quite a while working with the likes of Femi Olaiya, Cobhams Asuquo, Gbolahan Odukoya, and many other well-known music professionals. She is also a member of the ‘Worship Culture’ music team. Enjoy this song of thanksgiving as a little birthday gift. God has indeed been good to her.