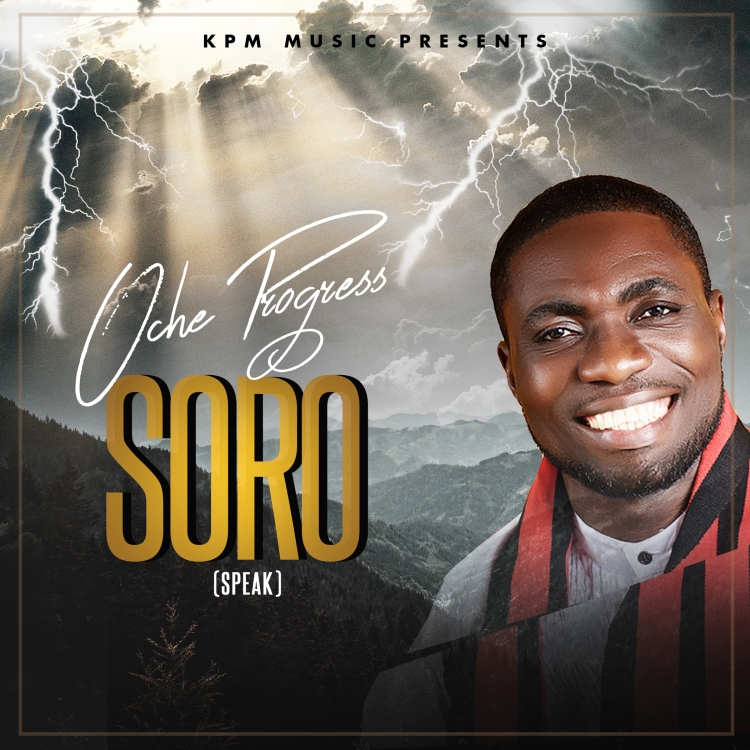 Oche Progress debuts with his official single ‘Soro’ titled in one of Nigerian Language [Yoruba] which means Speak. When God is set to do a new thing he speaks through a servant of His.
Oche also known as Oche Progress. He is set to officially release his debut album T.H.A.N.K YOU LORD this weekend in Lagos.

‘The voice o God is the only guarantee to livingly righteously and conquering the world.’ Oche Progress.