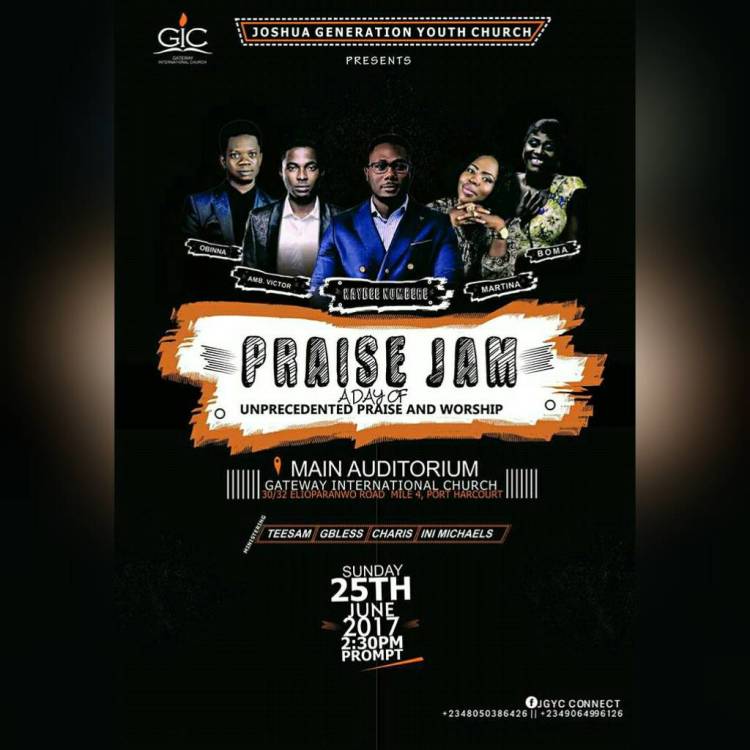 It was a Huge Success yesterday at the praise jam concert, hosted by Gateway International. Youth Church. Known as Joshua Generation… 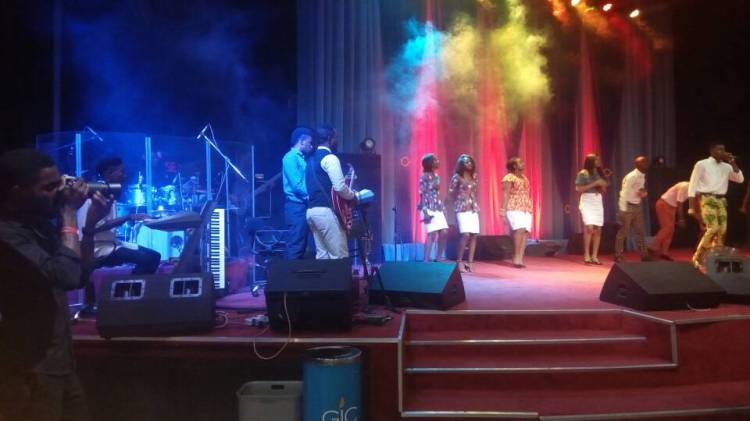 The Praise Jam Was Graced with Lots of Talents, and 1 of Nigerians Best Gospel Highlife Musician known as Kaydee Numbere, also showed up and did a piece of one of his HiT Tracks best Played and Loved by Musicians and Radio Stations all over Nigeria and Port Harcourt, titled OGENEH DOH. Kaydee Numbere Amazed the atmosphere with some incredible Raggae Steps Of his. Its was A blessing to Everyone. 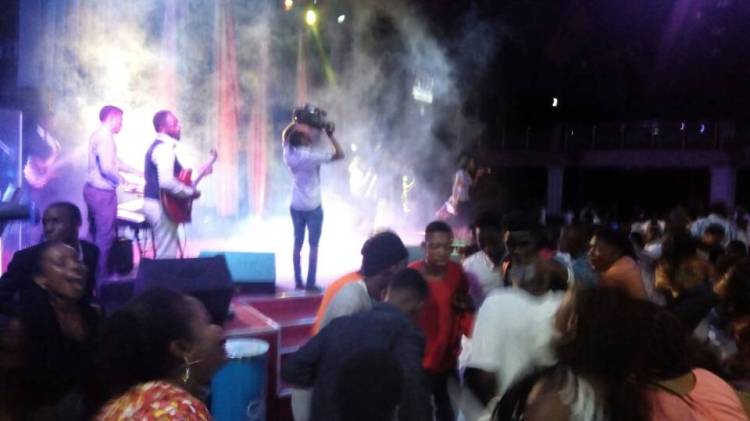 Some minutes later one of Gateways Talented Musician Known as OBINNA Came up The Stage and lifted everyone With his Percussion Style Of Music. Indeed the Concert was Graced with Lots of Talents. 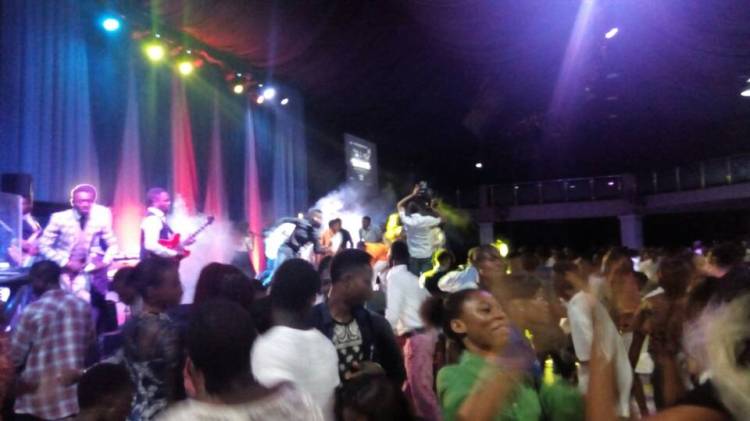 All the Way from University of Port Harcourt One of the Best and Most Knwon Comedian IYAZ BOY also Cracked the Ribs of the Audience and they were all Soaked with Laughter..
Finally wen the Awaited Time Came to Bring up on Stage One of Gateways Crowed Controller, Most Loved , Most Respected, and Cherished Musician,Popularly known as Boma Jesus an Indigenous Daughter of the Soil from IMO State. She has done Several Works with Some of Port Harcourt Great Gospel Musicians Like, the Popular Mercy Chinwo, the IGWE Crooner. and also Boma Jesus Was Spotted Recently on performance on 1 of Port Harcourt’s Biggest Music Concert Called AVIVAR. 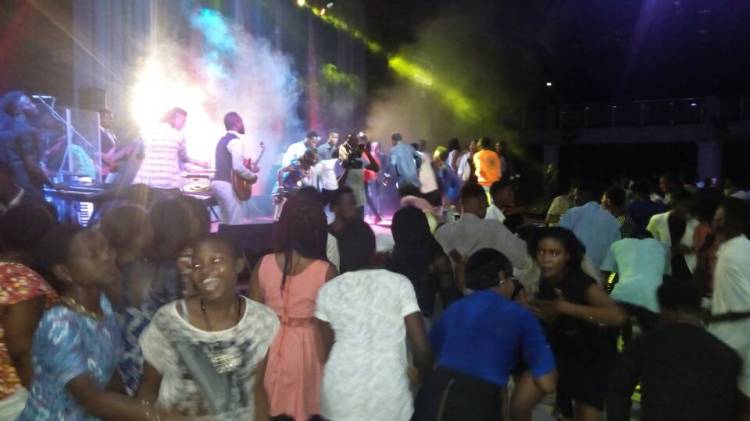 And wen she Finally Came up on Stage and Made everyone Danced with their waists and in their Traditional Steps of  theirs… With her Native Style of Music..