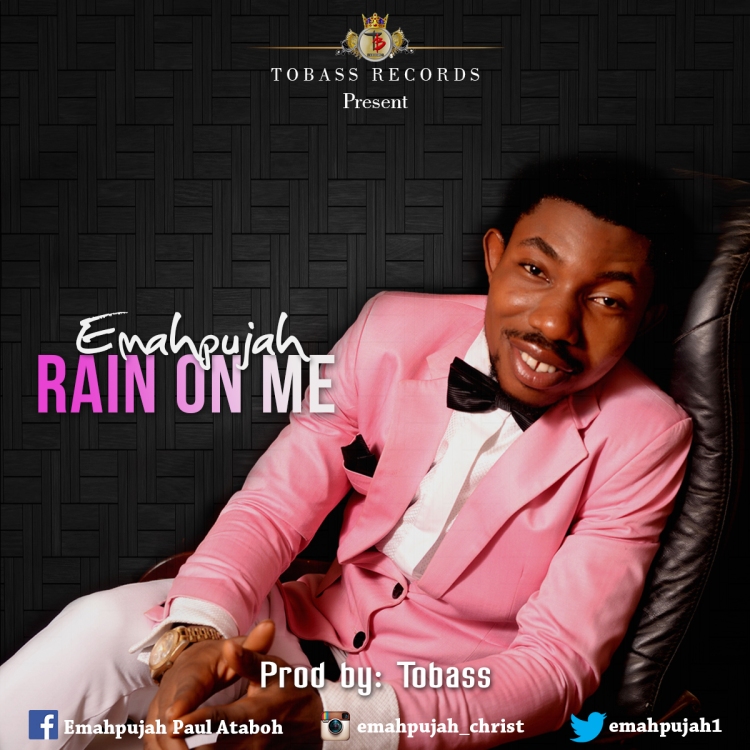 Paul Ugbedeojo Ataboh known as Emahpujah hail from  Idah LGA of kogi state Nigeria. An upcoming Gospel Music Minister whom by the grace of God has been opportune to perform on several platform. He recently released an album titled Brand New Life, that’s being aired on Radio Stations and by the grace of God it has been a blessing to the world.

He is someone with a vision to reach out to the world with the gospel of Jesus Christ. Prolific in the reggae genre but also do well in other genres of music.

He is out with another powerful tune Titled Rain On Me which express the desire of humans demand of God’s s blessing, without He raining on us His blessing our lives would be helpless.