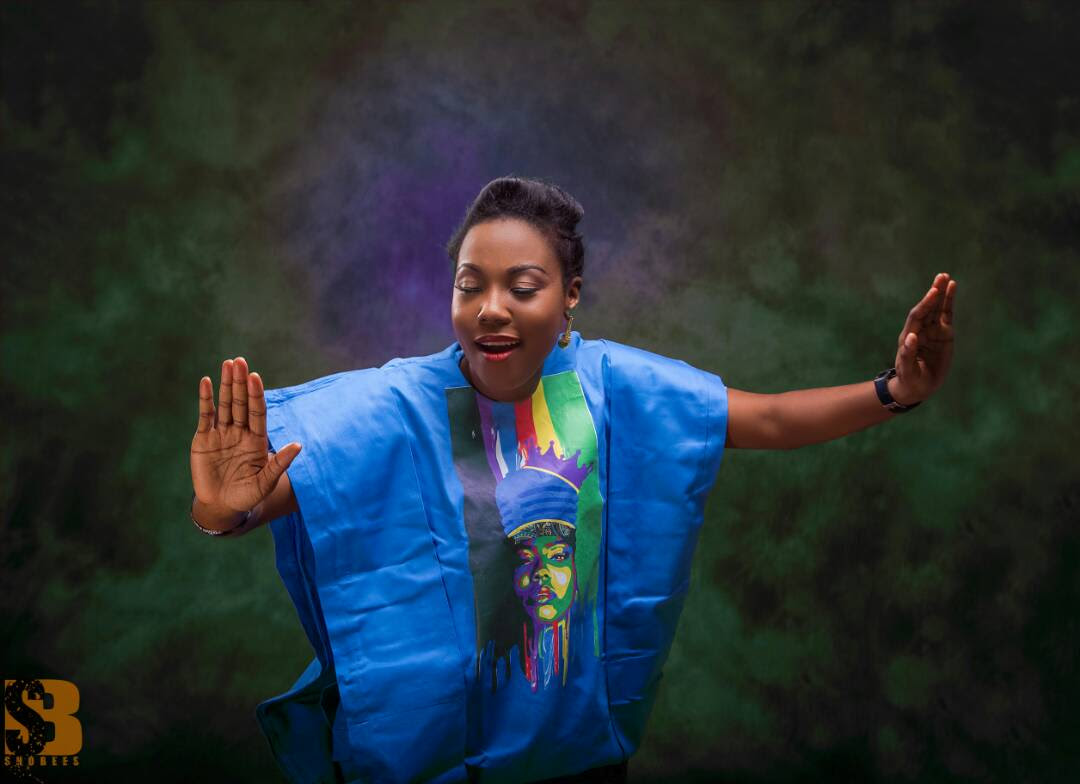 Christian Hip Hop artiste Same OG has kept mum about the focus of her August 10 release, nevertheless, there has been a lot of buzz about the artiste in the past days and we took some time to put the spotlight on Same OG.

After the video for her single “I Ball”, not much has been heard from her, as per music, but the impact of “I Ball” was big enough to sustain her, till the big announcement of the yet-to-be-known release.

Same OG is synonymous with excellence, this can be seen in her production, her brand and her mode of delivery. From the get-go, she has set herself aside for greatness. As her sound blares through the airwaves, it is impossible she bypasses you unnoticed.

It wasn’t all blue skies and sunshine for the baller however. Same OG was lifted from the dunghill, so she can lift others. She has known some grey days coming up. She chronicles her journey on her official website grafting her pain and passion vividly. You would grasp her persona and purpose before the vocabulary is conjured in your mind. 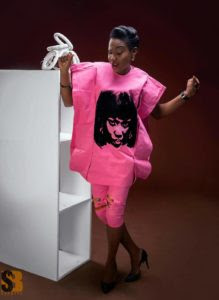 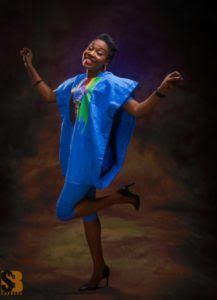 Losing her dad to cancer, and her mom, in a short space was a blow no one can be well prepared for. Kicked to the streets and separated from the rest of her family by circumstance, Same OG tried hard to grope out of the dark, buffeted by hunger and suicidal thoughts, she stuck to her passion and it eventually made a way.

Being a scriptwriter and content officer for the online platforms of a firm in Lagos was a breath of fresh air. With the rest of her family attended, she scuttled her way back to her first love – music.

While speaking with SelahAfrik‘s Alex Amos, she attested that music was one of the reasons she was able to pull through the periods of ordeal.

“I had to even do corporate begging”, she chuckled ruefully. “Through those times, music was what kept me going.”

Aside the critically acclaimed single “I Ball”, other songs by Same OG includes, “Give it All”, featuring New-School rapper Limoblaze, “Carry Me Dey Go” and “I Believe”, featuring Soul. The single “I Ball” has a beautiful lyrics video and official video complimenting the wave making release.