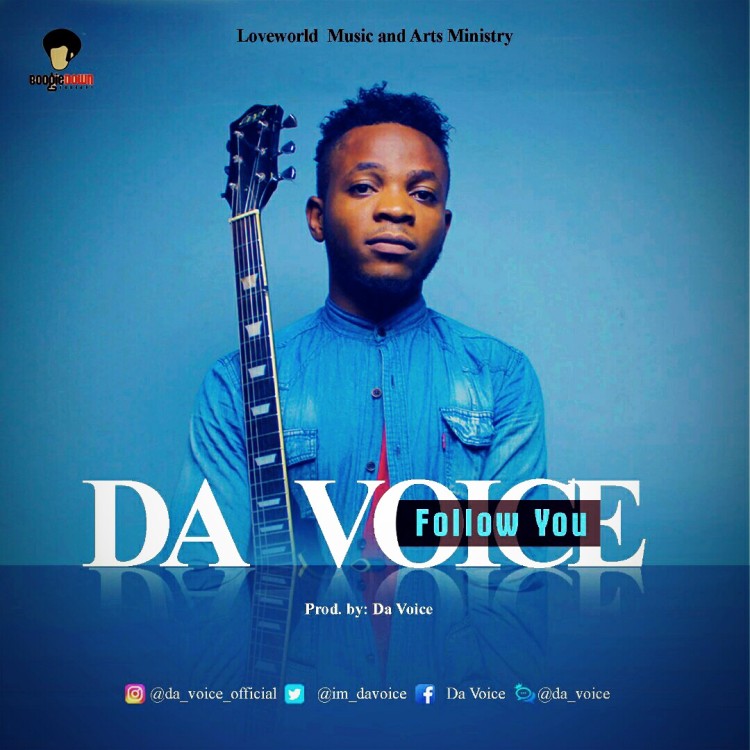 Da Voice whose real name is Ajayi Ebenezer Oluwasegun is a sensational music minister, song writer, multi-instrumentalist and music producer. He has shared stage with A-list artist like Samsong, Joe Praize and Eben to mention a few. Da Voice is also a music director at Christ Embassy.

Da Voice who is a soul singer in anticipation for his forthcoming album released a single in December 2016 titled AYOMIDE (my joy has come) which has been a blessing to millions out there since its release.