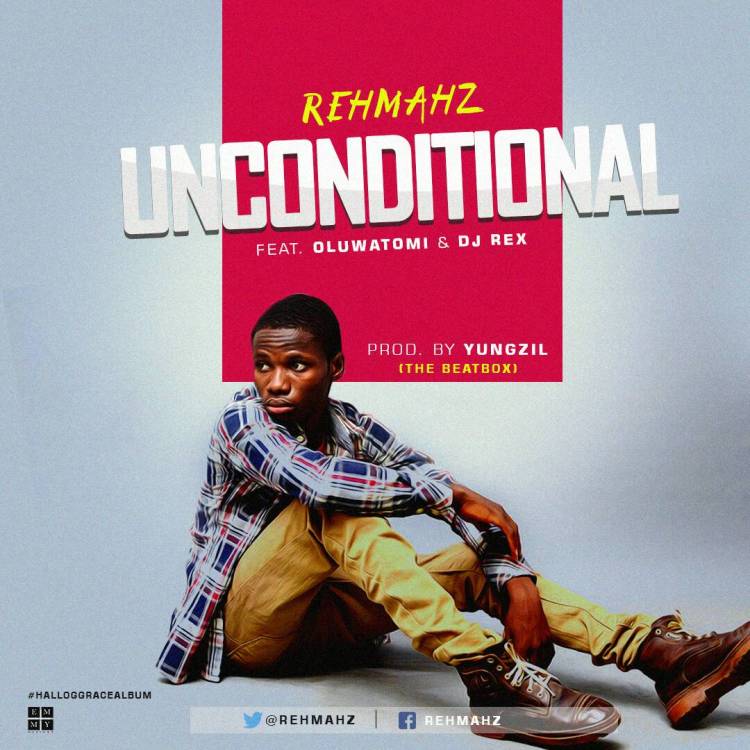 Rehmahz (Onah Marvel) is a prolific Gospel Rapper, music producer and poet. He started singing and rapping  at a tender age as he steadily worked on his art. After the release of his first single titled “Bits & Pieces” off the #HallOfGraceMixtape, which is schedule to drop later this year, he decided to follow it up with another brand new single towards his debut album that is titled “Unconditional ft Oluwatomi & Dj Rex. This master piece expresses God’s love and kindness towards him. The song features sensational Yoruba Rapper Oluwatomi alongside with Dj Rex. Produced by YungZil.