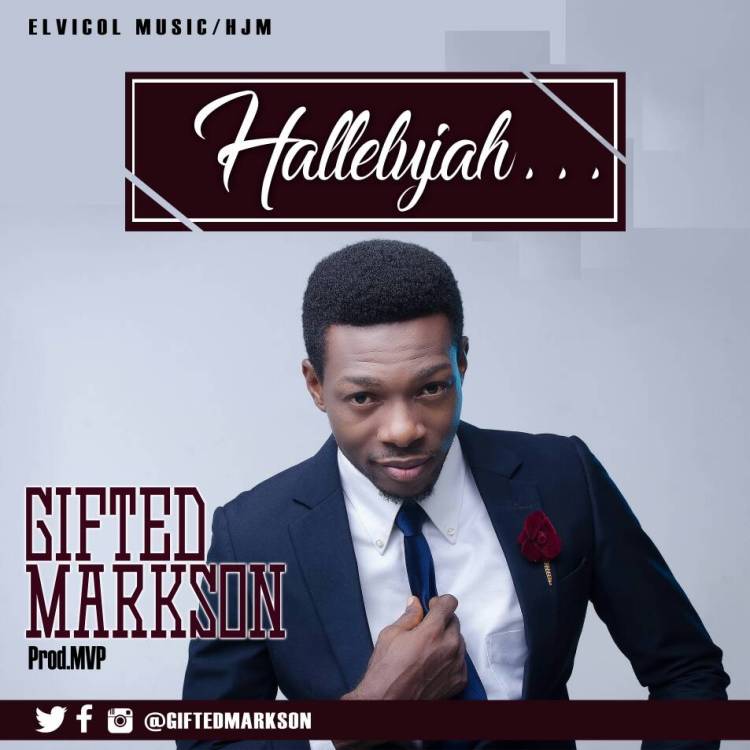 After a successful release of his debut single JESUS I THANK YOU, Gifted Markson an anointed praiser/worshiper has released another single he titles HALLEUJAH, another song of praise to God. In this song, the convener of House of Judah Music Ministry takes timeout to render encomium to God for the list of things He’s doing. The melody and tempo is right for dancing and it won’t be a surprise if it becomes a praise anthem across and beyond the nation.