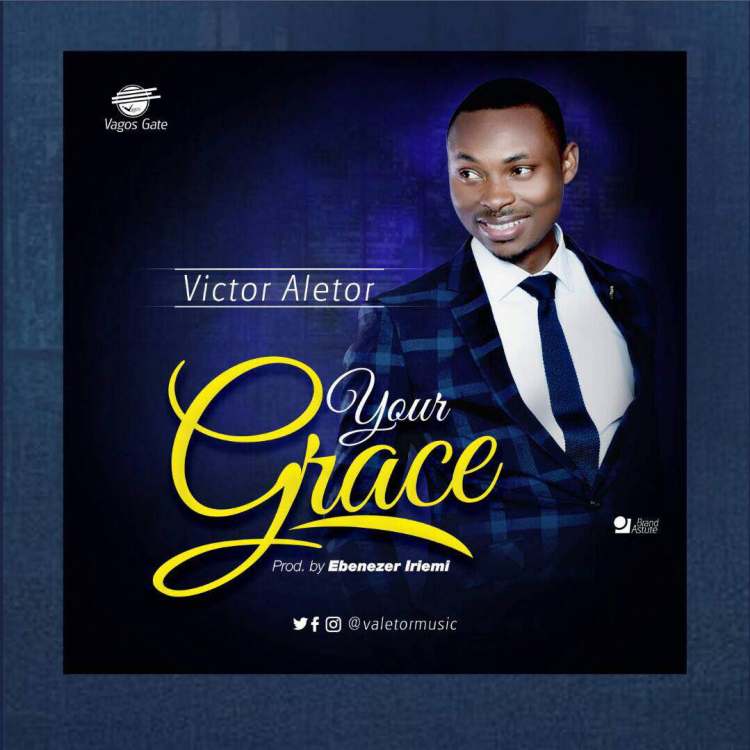 Music Minister and song writer Victor Aletor is out with another sensational Gospel Song from his Signature Album following his “I wanna see you” song earlier released in November 2017.

Produced by Ebeneezer Iriemi, “Your Grace” creates an atmosphere of overwhelming joy & love leaving you with full confidence in God’s grace to help in the days ahead.

This new song by Victor Aletor is filled with soul lifting lyrics and heart melting rhythm that will definitely make you listen to it again and again.

His debut Album titled “The Signature” was released in November and is available for purchase nationwide.