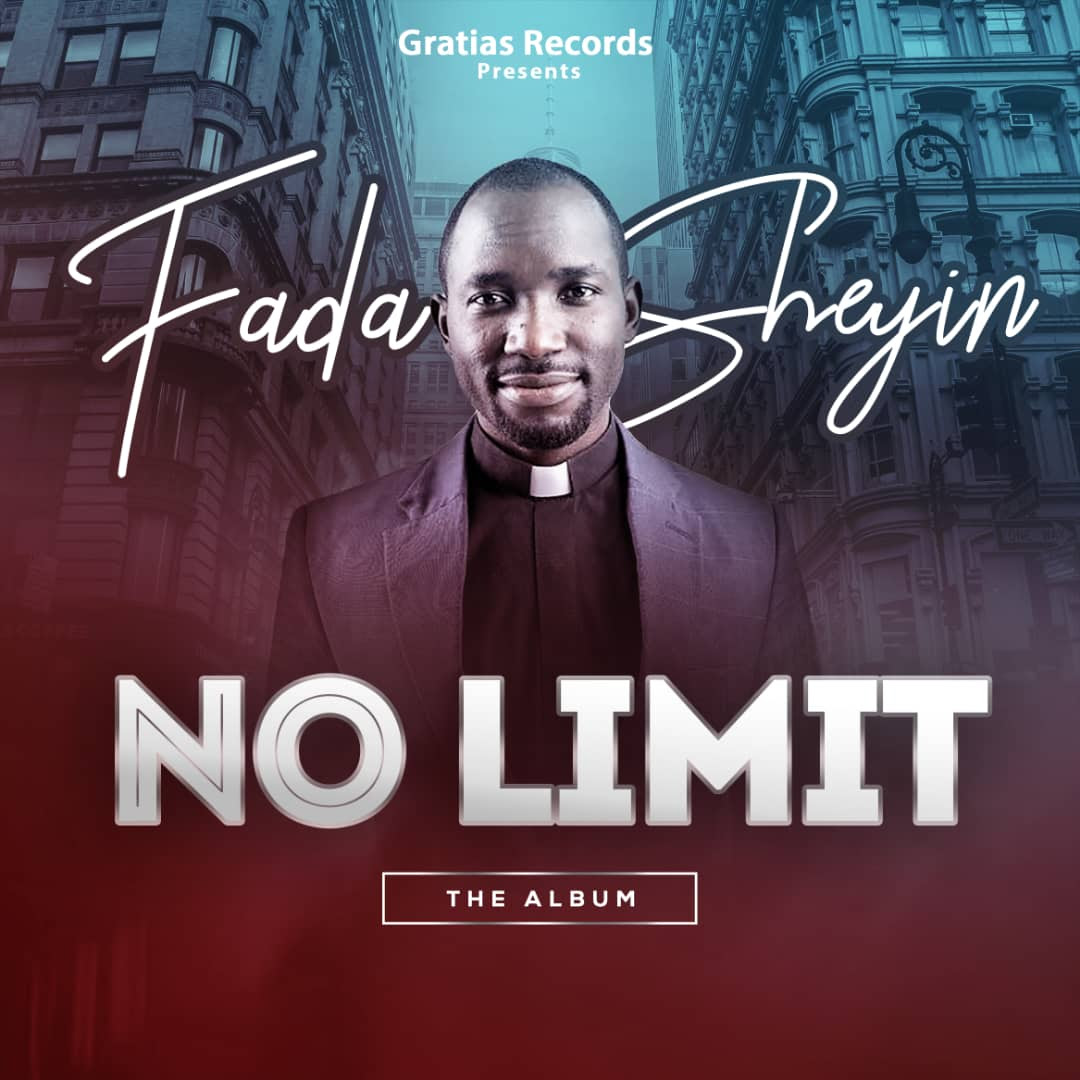 Abuja based Catholic Priest and Gospel music singer Fada Sheyin dropped his sophomore album “No Limit” with a concert on the 21st day of September, 2018.

The double CD album with the ‘Worship’ and ‘Afro’ version, contains songs such as “Jeje,” “Jolly,” “Only Master,” “Higher” featuring Joe El and more for the Afro Version. The Worship version include singles such as “Idinma” featuring Ifeoma, “Yesu Na” featuring Solomon Lange, “For Your Love,” featuring Yadah, and more. The album is now available online, both on Boomplay and MusicPlus. 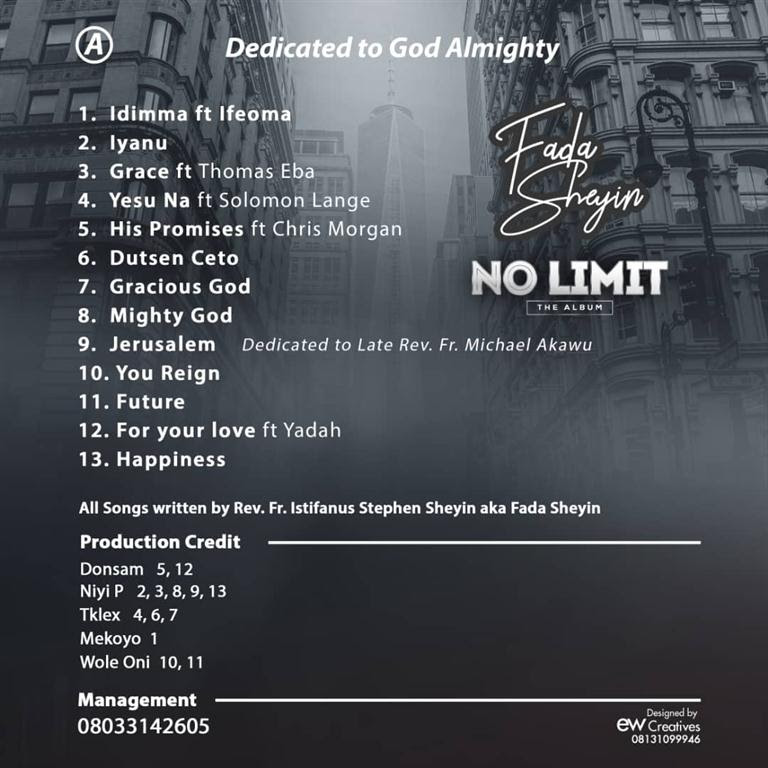 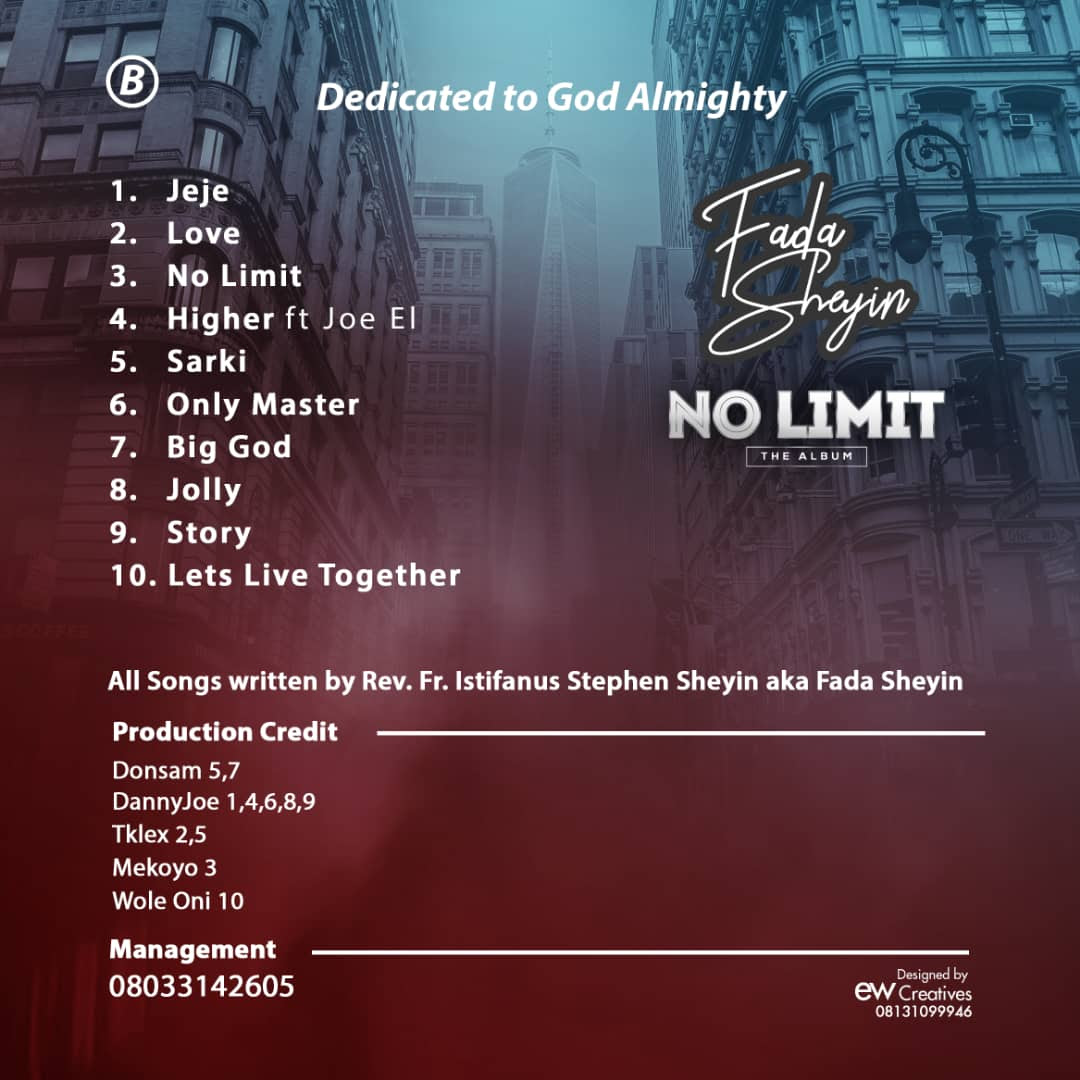 Get the “No Limit” (Worship)