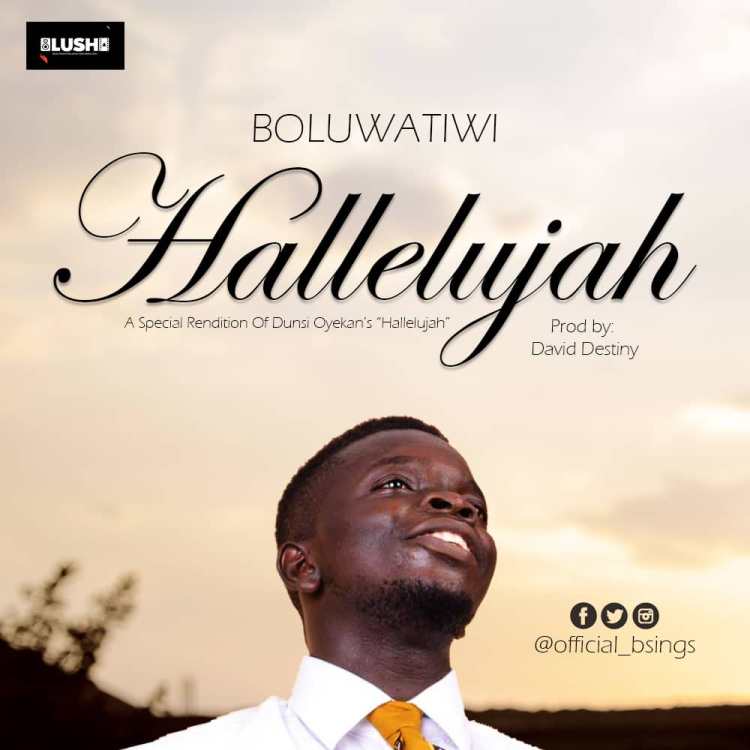 Odufuye Boluwatiwi Edward Popularly known as Boluwatiwi Sings is a worship leader, music producer and a minister of God currently serving with Intercontinental Harvest Church (Lagos). He is laden with the responsibility of proclaiming the gospel of Christ via music and the word.

Having bagged certifications in music from the Redeemed Christian Bible College,  School of Church Music and Berklee college of music, he is very skilled in the art of music production and music directing.

The Song was produced by Ace Producer David Destiny for LUSH CREATIVES.