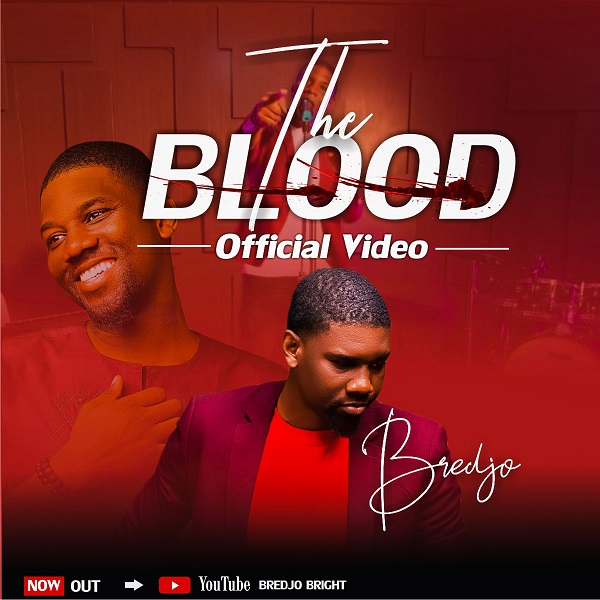 Gospel Minister ‘Bredjo‘ officially releases the most anticipated visuals of his hit single – “The Blood”.

Prior to its release, ‘The Blood’ official video has been on the waiting list of many and Bredjo has finally unveiled it to the globe to view.

Produced by Sunny Pee, ‘The Blood’ is a song that was released early this year, January to be precise and has gone far across nations with testimonies as the feedback.

‘The Blood’ video was directed and photographed by Justice DH Films.