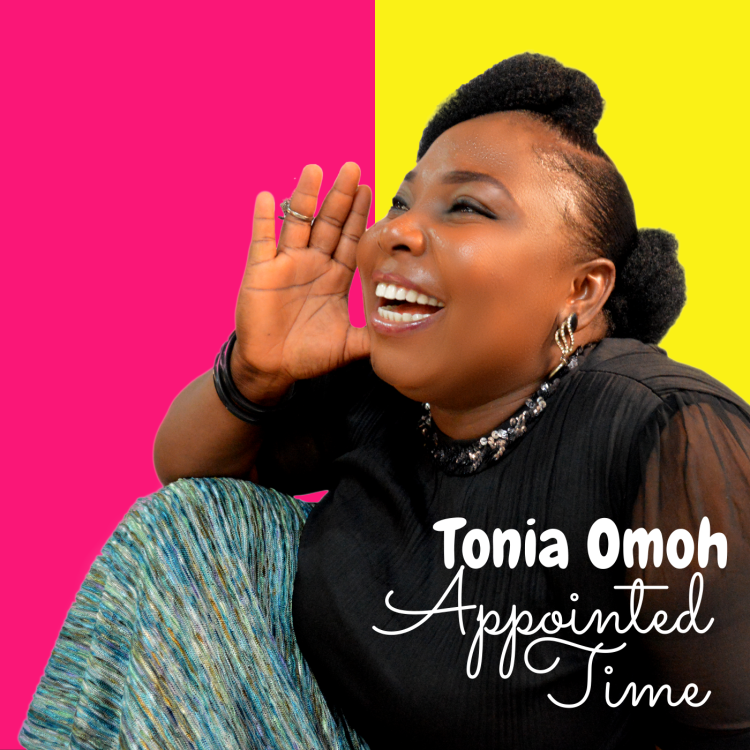 Tonia Omoh the gospel music sensation renowned for her vocal dexterity, jazzy flip, her rich sound and versatility drops her debut album titled “Appointed Time”. Timing is everything! Nothing narrates the story better than the “Appointed time” echoes Tonia Omoh.

The project which is 10 tracked, is an album for everybody and it’s loaded with musical versatility, depth and intensity and it is also a blend of the church meet street for the satisfaction of your every musical craving.

Tonia Omoh who is a highly sought after music minister, specially anointed and graced with an exclusive homogeneity both on stage and in the studios. She is happily married to her heartthrob and blessed with Children.