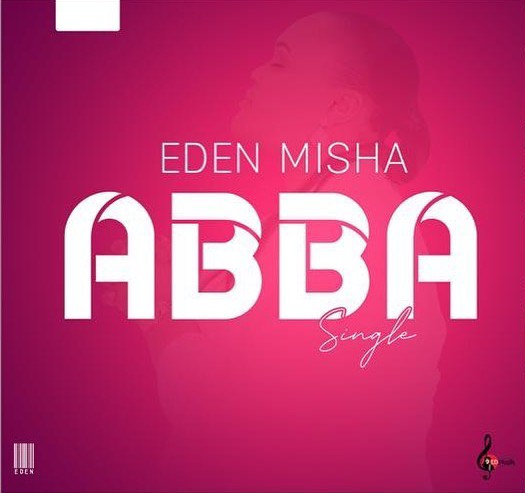 Eden Misha is Born in Kinshasa, Democratic Republic of Congo; She discovered her interest in singing, at the age of 8, in CADC Kigoma church. Later she joined the ministry of praise with the Shekinah Music Choir, still in her local CADC Kigoma church, where she was asked to do the choir in concerts and studios.

In 2000 she immigrated to the United States, where she served in Joshua Generation For Christ Church as an assistant worship leader and worship leader while participating in various Christian festivals and concerts.

Later, she left the United States to settle in Canada, where she sings in the choirs in conferences and concerts with artists such as Denis Ngode, Moise Mbiye, Mike Kalambay, Nana Lukezo and Audit Kabangu.

In 2008, Eden Misha joined the Christian church of the new covenant where she was consecrated as Minister of Praise In March 2019.

She is currently in the studio for the release of her album “Grateful Heart”.